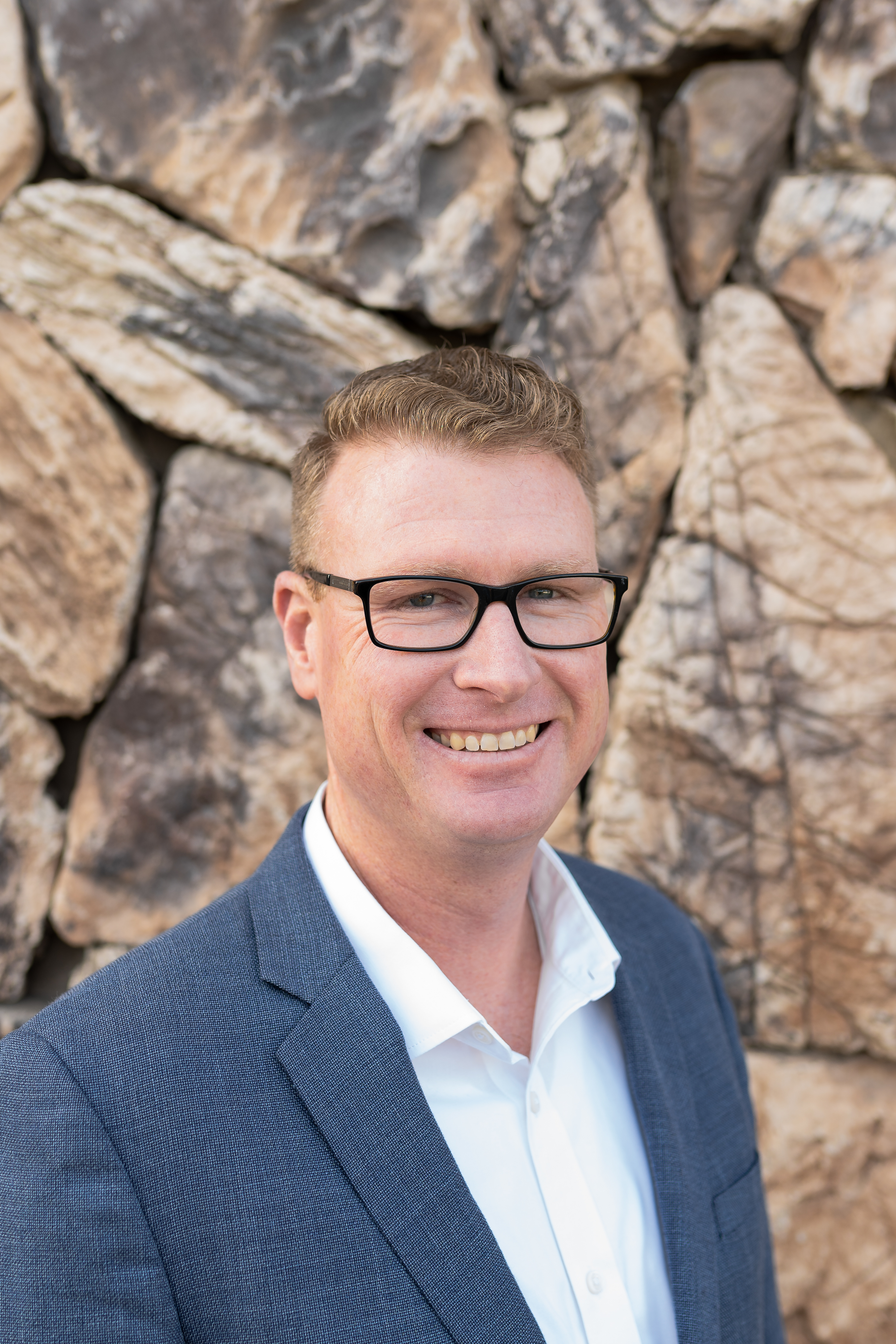 I am a native San Diegan; born and raised in the community of La Mesa.  I was raised in a Christian home and was surrounded by love, God’s Word, church, and the Bible.  I had a general understanding and belief in the Good News of Jesus as a young child.  However, it was not really until I was in jr. high school that I really began to understand that I was a sinner by nature and by choice, deserving God’s wrath, but that God graciously sent His Son to pay the penalty of death for my sins on the cross, and to rise again in victory over sin and death.  Even at this young age I put my trust in Jesus’ work on the cross rather than my own good works to make me right with God.

As I moved through my teen years 2 amazing things happened: 1) I began to sense that God was calling me into vocational ministry; 2) I met my future wife, Wendy.  God’s call to ministry was confirmed as I became more and more involved in the ministry of the local church, and as I studied God’s Word.  Wendy and I were married in May of 2002, and we now have 3 wonderful children: Noah, Michaela, and Isaiah.

I love studying God’s Word, and preaching the full counsel of His Scriptures.  I love to read, study, run, go on dates with my wife, and spend time with my family.

My history at Lake Murray Community Church began before I ever knew God was calling me into full-time ministry.  My family began attending LMCC while I was still in jr. high school.  I spent some of my most spiritually formative years in the church and youth ministries here.  As a young person here I taught my first Bible studies, attended my first missions trips, built lifelong relationships, and even met my future wife!

I started on staff at LMCC in 2004 when I was called to be the part time youth pastor while attending seminary.  When I graduated seminary in 2007 LMCC voted me in as the associate pastor.  Then, in June of 2014 I was called to be the senior pastor of Lake Murray Community Church. It is truly an amazing blessing to be able to serve as the senior pastor in the church that has poured so much into my life over the years.